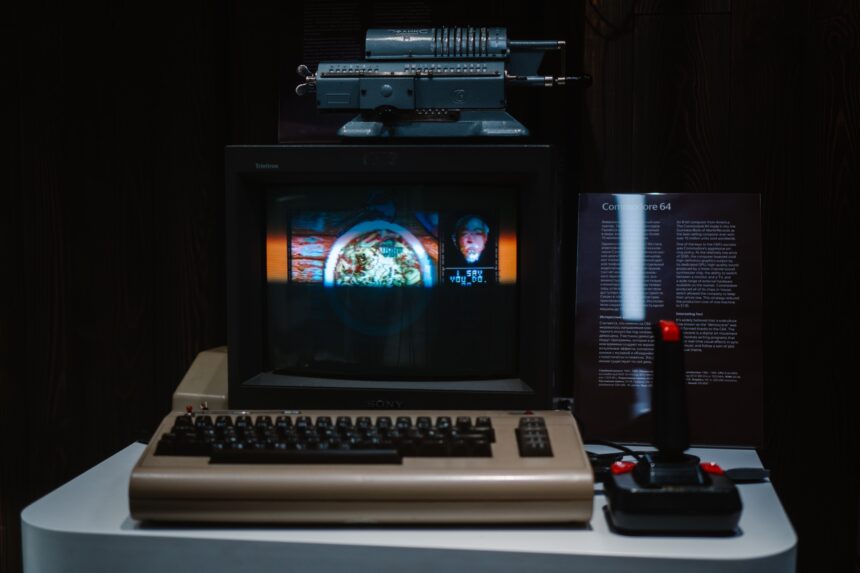 In recent times, more and more projects of this nature have emerged in the DFINITY ecosystem. This happens because of the nature of the platform, and because of the growing incentive of the foundation. Today we will get an overview of this wonderful universe.

Contents
And the winners are…Games, games and more gamesFinal Battle

DFINITY’s range of interests as a foundation is very wide, but it cannot be denied that it has recently paid particular attention to the development of games on Internet Computer.

Without going any further, the Supernova Hackathon established a specific category for this type of project, encouraging them with juicy prizes. Thus, the first five winners of the class received cash, plus grants, in order to contribute to the development of the games.

All in all, today we will make a small overview of the featured projects on the platform. Grab your joystick and let’s play.

And the winners are…

How could it be otherwise, we start with the five winners of the Supernova Hackathon, as they are currently trending topics in the world of Dfinity.

We could say that Cubetopia is a kind of decentralized Minecraft. It is a Sandbox/Role game that challenges the user’s creativity, giving him the freedom to intervene in the platform the way the player wants, but also incorporating the logic of NFTs rewards.

Another one that was all the rage was Faefolk, a game inspired by Stardew Valley with a pixelated style. “We wanted to bring this experience to the blockchain and Internet Computer was the most efficient way to bring our idea to life.” Faefolk is based on farm simulation, allowing users to farm, manufacture and build in the proposed world. While the current version is a demo, NFTs are already allowed to be mined by collecting in-game items such as trees or stones.

Do you like NFTs and kittens, like this writer? Then you will like Paw Arena. The project was born as a collection of NFTs called ICKitties, which found its home in this game. “We created it for users to connect in multiplayer PVP matches and get rewards every time they win a game.”

It’s interesting the points we find in common between the various projects, as DFINITY takes the spirit of web 3, incorporating tokenization. In other words, it encourages user participation through prizes, with NFTs as the protagonists.

To finish with the tour of the awarded projects, we find Galactic War, a game that consists of, as its name suggests, a galactic war where you have to create your own base and loot other bases to earn tokens, which can be sold in a DEX.

Eimolad, another of the games awarded at the last hackathon also told us why he chose Internet Computer as a development platform, and that it can be common to all projects:

If history is written by those who win, that means there is another story, and that is the story of those games that were not winners of the Supernova Hackathon, or that did not even participate, but are fundamental in the expansion of the Internet Computer ecosystem.

Among them, our favorites are Plethora, a game that encourages you to make pitches in its metaverse and earn rewards, or Cosmicraft

Don’t know how to get your uncle into the Web3 world? Maybe by playing Tetris or Pac Man we can encourage him. Disclaimer: these games will be liked by all of us, ALWAYS.

Anyway, if we’re talking about retro games, let me stand up and ask for a standing ovation for Mario Bross. The traditional game created by Nintendo in 1981 has its web3 version in Mareo

If you already saved the princess from the evil Dragon, you can feel like Max Verstappen and try to run a few races and in Sportfi RUSH o HexGL.

It’s Outrunner but in web3, applause. Want even more? We’ve got more😎

¿Strategiy games? Rise of the Magni, Super ICP Party, and even Sudoku (!)

We felt like we could go on all day, so we decided to cut the game review here. Of course, many of these projects will have the space they deserve in the following weeks.

The interesting thing about this review is to highlight, on the one hand, the number of developers who choose Internet Computer as a development platform, which speaks of the confidence they have in the virtues of the blockchain.

And on the other hand, the richness of the ecosystem, with games that range from a futuristic metaverse to games from our parents’ time.